One of the pleasures of historical fiction is delving deep into time periods you’re fascinated by. Another is learning about things you didn’t know. The shelves are full of tales retelling the US Civil War or the exploits of Edward Longshanks, and that’s fine, but I love finding stories that I don’t know. That’s where Vicky Adin comes in. How much do you know about the founding of New Zealand? Yeah, didn’t think so…..

Vicky Adin is a New Zealand author living on the North Shore of Auckland within walking distance of the beach, the coffee shops and inspiration.

Three words sum up her passion in life: family, history and language. After decades of genealogical research and a life-long love affair with words (she actually enjoyed writing essays at school) she has combined her skills to write poignant novels that weave family and history together, based on real people, with real experiences in a way that makes the past come alive.

Give us the short version, what’s “The Girl From County Clare” about?

It’s the story of Brigid, a talented eighteen-year-old Irish lacemaker, who fled starvation and poverty to seek a better life in Australia, but life didn’t run smoothly in that harsh new landscape either.

Brigid must learn to overcome bias, bigotry and tradition as well as her own fears if she is to survive. She looks to one man for inspiration and protection: a man who, once her champion, soon became her adversary. She gathers those who matter to her most and moves to New Zealand. Gradually, her dreams become reality and tranquility prevails – until the day the man who seeks her downfall finds her.

What intrigues you about this story?

Living in New Zealand, I’ve always held a fascination for the 19thCentury pioneers of our country, especially the women. They needed strength of mind as well as body to survive the journey, let alone flourish in the densely bush clad new country they came to. Being a genealogist in love with history, these men and women, and their ancestors, drive my stories.

The Treaty of Waitangi between The Crown and the indigenous Maori was signed in 1840 and only 40 plus years later, New Zealand was still a nation coming to terms with itself, defining what it meant to be a New Zealander and inventing its history as it went. How could I not want to write about such beginnings and the ordinary people who shaped our nation?

As a fellow colonial (albeit the northern, completely opposite corner of the planet) I agree that there are wonderful stories from around the world no one has heard.

What’s your favorite scene in the book?

“Get out of the way, girl,” a man shouted pushing at her. She had no idea in which direction she was being pushed, but it took all her strength to stay on her feet. Above the storm’s turbulence, voices shouted, calling out for people they couldn’t find. Mud oozed underfoot, people lurched and skidded as they tried to escape the confines of the market place. Shrieks and wails rang in her ears – “Help me, God. Help.” Was that her own voice she recognised? – and still the relentless push persisted…

Brigid is caught up in 1887 Brisbane floods – one of the worst experienced. The damage done to the economy, the infrastructure and many families was immense and took a huge toll on the town. Brigid’s thoughts and feelings bring life to the facts of this natural disaster that nearly took her life, but instead gave her strength and hope.

How can we learn more about you and the PathFinder series?

Wayne Turmel: Wayne Turmel is a writer, speaker and the president of GreatWebMeetings.com. Originally from Canada, he now lives and writes in Chicago. He lives with The Duchess, Her Serene Highness, and Byron, the world’s crankiest cockatiel View all posts by Wayne Turmel 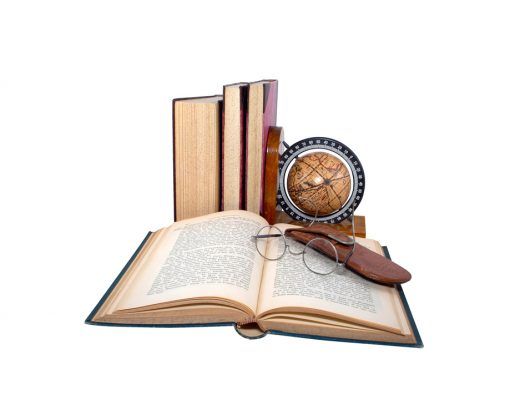 Are you a once only reader or a re-reader? 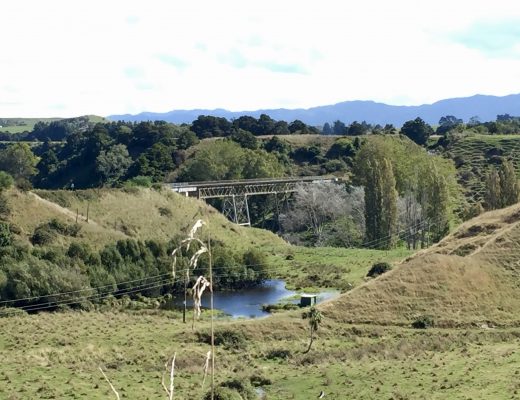