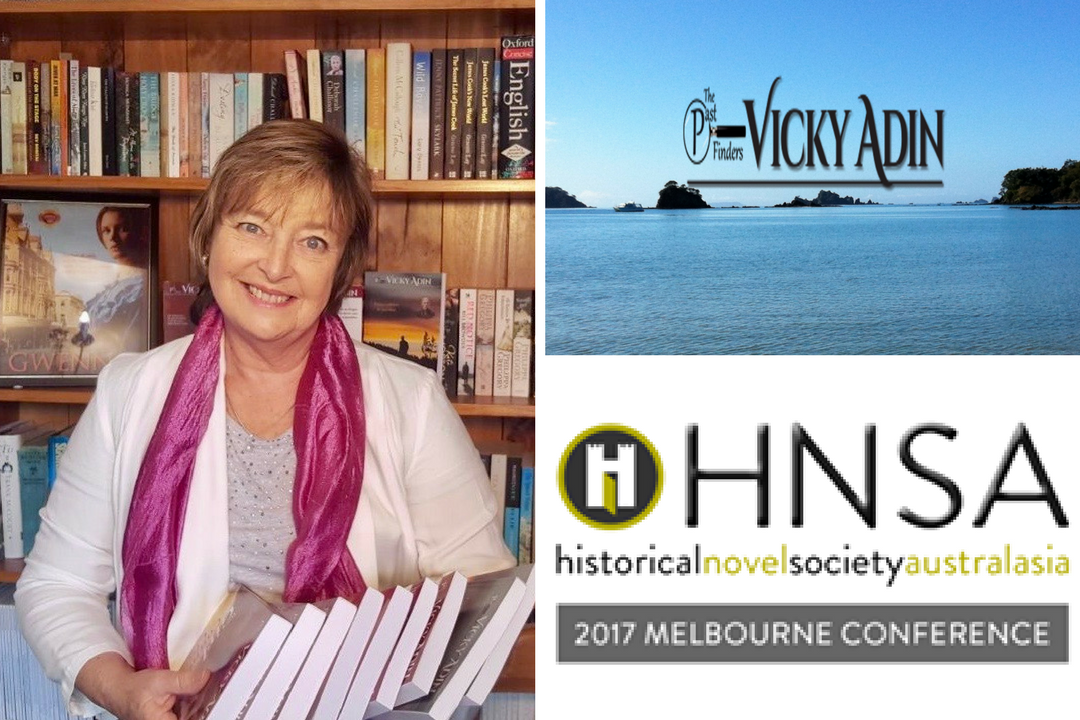 I’m excited with the opportunity to be one of the panel speakers at this upcoming conference and even more delighted to have been interviewed by HNSA.

What is the inspiration for your current book?

My novels are inspired by true genealogy stories. The story of Gwenna is loosely based on my Welsh great-grandmother, who was a sugar boiler and confectionery maker. Her first husband went missing in mysterious circumstances, and she raised her only son to take over the business. I say loosely, because she never left Wales and Gwenna’s story is set entirely in New Zealand.

Is there a particular theme you are exploring in this book?

Overcoming the odds. My main characters are working class women, who live in patriarchal times, when the law and societal expectations worked against them. They are not the famous women of the time who fought the establishment. They are the stalwarts who kept doing what they must and making the best of what they had, and in the process became better than they were. Thanks to them New Zealand became an egalitarian society and New Zealand women were the first in the world to be granted the right to vote in 1893.

Which period of history particularly interests you? Why?

I love anything from the Georgian era through to the Edwardian era and especially the Victorian, and I’m particularly fascinated by the pioneering women of New Zealand. These women and their families left their homelands in search of a better life. They came to a new country that was rough and raw, and built a life worth living.

After the signing of The Treaty of Waitangi in 1840, a few long-term settlers started to arrive but by the 1850s the European settlers still only numbered 28,000. After the Land Wars with the Maori in the 1860s the population spread to the Provinces and by the 1870s people began arriving in their thousands. Still a British colony at this time, New Zealand offered land, work, and opportunity, which people grasped with both hands. They were prepared to work hard to have something they could call their own.

What resources do you use to research your book?

New Zealand history is easy to access through books, photographs, and websites. Papers Past is my favourite. It’s an online repository of the newspapers of the time and tells of life as it happened. Museums, NZ Archives, and libraries abound, and because immigrants told their stories, and were handed down, many people can still remember their grandparents and their stories. Facts need checking but the essence is all I need to begin with.

What is more important to you: historical authenticity or accuracy?

Authenticity first. Getting the ‘feel’ of the time is so important. Although, when I need facts, accuracy is essential. I need to know what happened and when, but sometimes events can be manipulated a little to fit. I do a lot of research beforehand and then do extra research as I go along to make sure things like the drinks they consume were available, that a particular piece of equipment had come into use in every day life, or when electricity replaced gas and so on.

Which character in your current book is your favourite? Why?

It has to be the title character, Gwenna. She is totally driven to fulfil her father’s dreams, but doesn’t see how strong she is. She’s young and naive and worries she will fail, and in the process can’t see what is right before her eyes.

Are you a ‘plotter’ or a ‘pantser’? How long does it generally take you to write a book?

A ‘pantser’ without doubt. My husband describes my writing as joining the dots. I have a few facts and ideas with gaping holes in between which I fill in. I research the history of the time and build my character to live amongst the facts. They often surprise me. It takes me around a year from start to finish. I do a lot of research beforehand and then research as I go along.

Which authors have influenced you?

A long time ago, I enjoyed reading Jean Plaidy/Victoria Holt/Phillipa Carr novels. Those stories hooked me on historical fiction. I didn’t know it was the same author until years later. Barbara Erskine was another. I love the time-slip aspects of her novels.

I recently received a B.R.A.G medallion – a reader’s award – for my novel ‘The Girl from County Clare’, and one reader compared my writing to that of Catherine Cookson. I couldn’t have been more pleased. I thoroughly enjoyed reading Cookson many years ago too, and have gone back to reading them again. More recently, I’ve been inspired by the works of Diana Gabaldon and Deborah Challinor.

What advice would you give an aspiring author?

Write what you love, and what you have a passion for. And edit until you bleed. Pay for a good editor – or a series of good editors, and a good cover designer.

Tell us about your next book or work in progress.

So far, I’ve written five stand alone novels based upon similar themes, but I’m told I need to write sequels about what happens next for most of them. The question is, which one?

The HNSA 2017 Melbourne Conference is being held on 8-10 September 2017 at Swinburne University. Vicky Adin will be appearing in Immigrant Stories and Diaspora: How Pioneers Adapt and Survive in their New Land.

In addition to the two stream weekend programme, there will be ten craft based super sessions and two research masterclasses.You won’t want to miss our interactive sessions on armour and historical costumes either! Purchase a ticket and you will be entered in the draw to win a $100 Dymocks Gift Card.

Manuscript assessments will be conducted by industry experts, Alison Arnold and Irina Dunn. Our free extended academic programme is open for general admission but bookings are essential.

Our First Pages Pitch Contest offers an opportunity for submissions to be read aloud to a panel of publishers. And we are delighted to announce the introduction of our inaugural HNSA Short Story Contest with a $500 prize!

Subscribe to our newsletter for interviews, reviews and news.

Learn about our sponsorship opportunities. 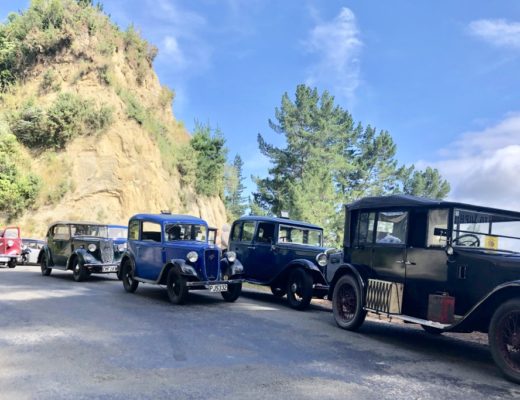 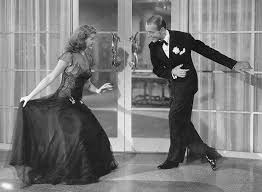 In this crazy mixed up world 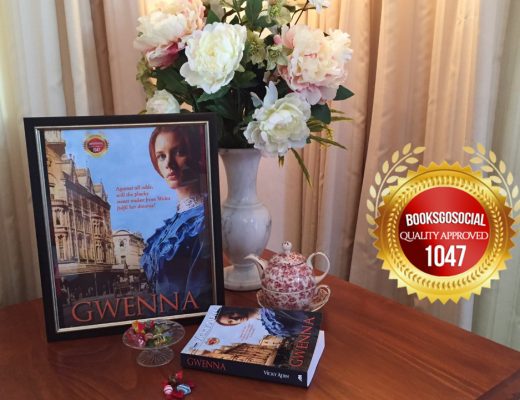 Gwenna From The Valleys Of Wales