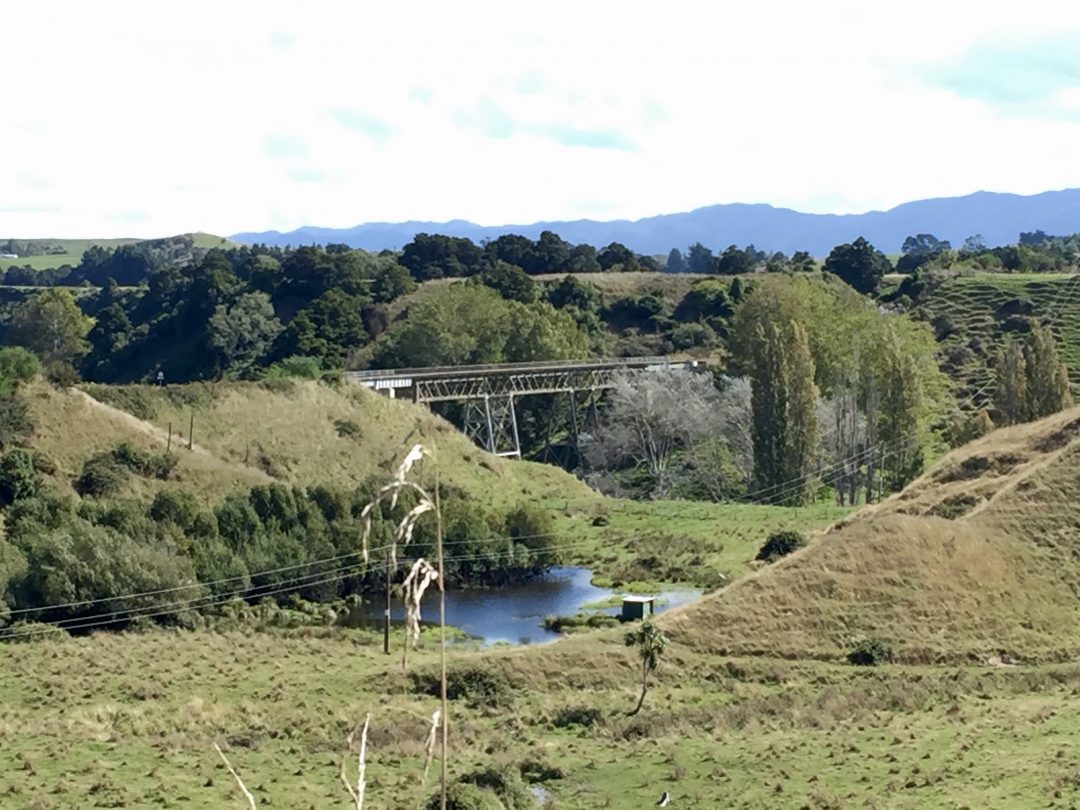 One of the joys of caravanning is travelling the back roads through the small, out-of-the-way places that are often steeped in history. We live in a stunningly beautiful country with so much colour, ruggedness and spectacular drama around every corner. But I’ve always lived in an urban landscape and all that countryside can leave me feeling somewhat lost. I find it daunting with no buildings to speak of, except for the odd house and wool shed every now and then, few (if any) people to be seen amongst the rolling and not-so-rolling hills sometimes dotted with sheep and cattle, sometimes not, or trees stretching as far as the eye can see.

As we journey along, my mind travels back in time to our pioneers who arrived when this land was covered in bush and huge native trees. Much of it had to be cleared before they could begin to make a living or build a house. Breaking-in the land to grow any crop or graze animals must have been unbelievably back-breaking as well as frightening – and dangerous.

Today, there is the argument our ancestors cleared too much of the land as so much of our bush has disappeared, Native trees are sparse in comparison (which is why we must protect every bit we have) but they did what they had to do to survive. We wouldn’t be the country we are without those pioneers, and our history is new enough that people remember life as it once was from stories their grandparents told. We have photographs, news reports and museums in every little settlement to remind us. Unfortunately, as I wrote about in my last blog, I feel we are losing too many of our historic buildings.

The more I’ve travelled, the more I realise why I write historical stories. I am in awe of what these people achieved with few resources except their strength and determination. Every town has its monuments to their war dead and World War 1 took a lot of our young men away never to return. The numbers are staggering.

The latest find – new to us, but not to anyone familiar with the Wairarapa – is the settlement of Tinui, about 40kms from Masterton. There’s a school, a hall, a tea-room, a pub, a museum and a church, all of which have been flooded more than once, and a further trial for the inhabitants to cope with over the hundred and sixty or so years since the first one. 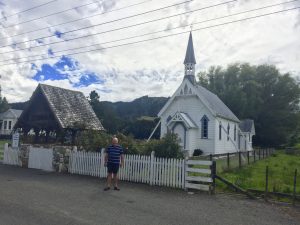 The Church of the Good Shepherd is famous for having reportedly held the first Anzac Day service on 25 April 1916. To commemorate the fallen at Gallipoli, the community erected a cross high on the hill overlooking the town. It’s been replaced since the original became unsafe, but the story lives on and keeps being told.

It’s worth a visit. 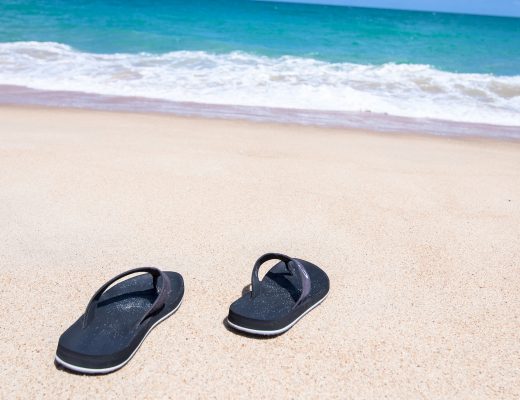 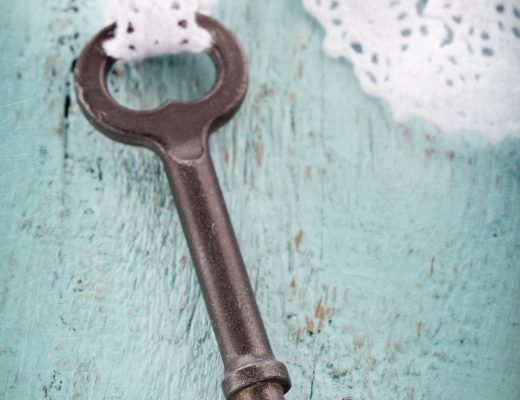